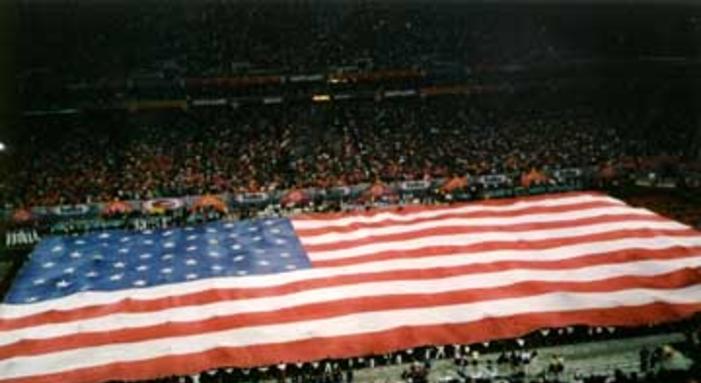 ​​Most  countries in the world have several political parties.  It is time to bring our political system more in line with the rest of the world.  We need a permanent alternative to the Democratic and Republican Parties.  This will not be easy to do.  Our system is rigged against third parties.

It will not be easy starting this political party.  The two party system we have will be difficult to change.  We have had many third parties in this country and each one has had its own agenda and centralized platform.  None of these third parties has become a major force in American politics because their limited agenda has been absorbed by the two main parties.  The goal of The Independent Party is to become a third major political party in the United States offering an alternative to the Democratic and Republican parties.